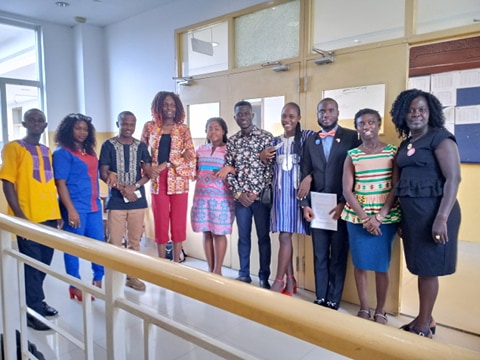 Below are few pictures taken at the induction ceremony of the Andrew Dean-led leadership. 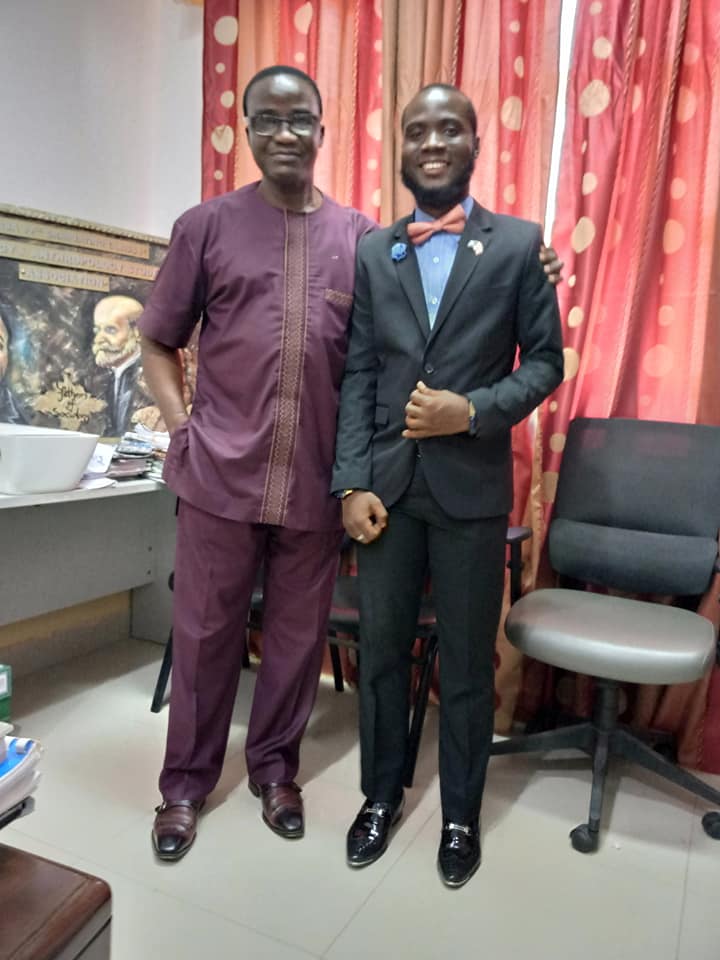 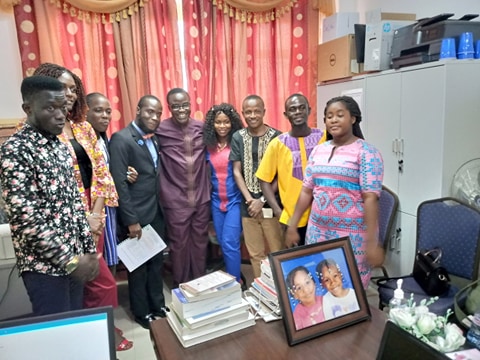 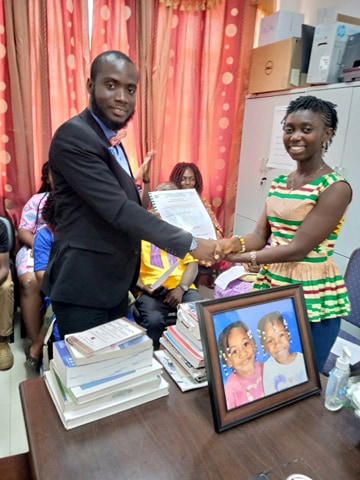 Valarie Tiurning Over to Andrew Dean