In her remarks, the Class President Ms. Annie Markelee Flomo thanked her colleagues, including the project committee chair, for their hard work. She said though the donations might look small, they were donating in genuine appreciation for what the Department did in preparing them. She asked that the materials be used for the enhancement of the Department’s work and for uplifting the Department in the College and the University. Along with the donations were two souvenir bags from the Class. She said those souvenir items were meant to be kept in the Department so that classes coming after them could reference them to give them ideas as to what they did and what they could do as they plan their own projects. In closing, she said they would still be around to volunteer for the Department when called upon.

In accepting the donations on behalf of the faculty, staff, and students, the Chair of the Department, Dr. J. Kerkula Foeday, thanked the Centennial Class and said words were insufficient to express how grateful the Department felt. He assured the Class Leadership that the items would be used to further boost the image and work of the Department. 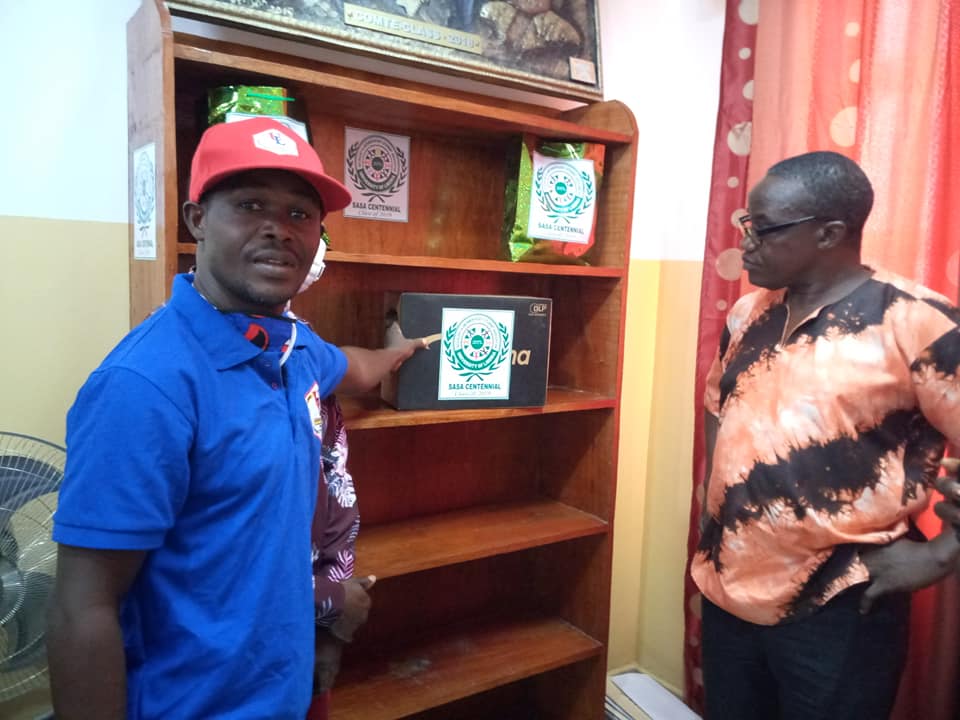 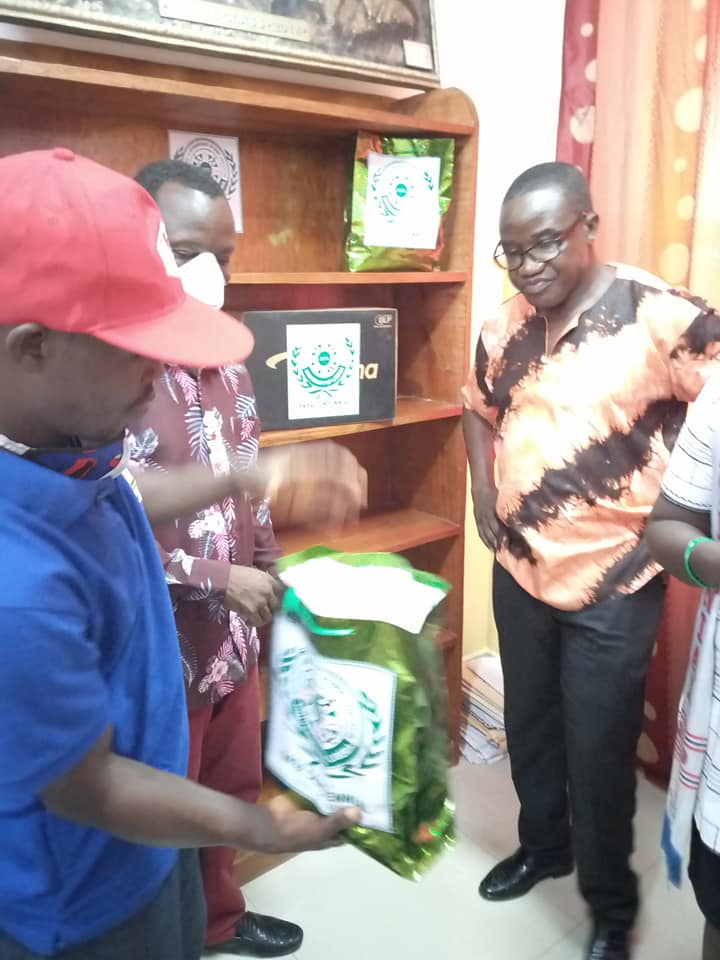 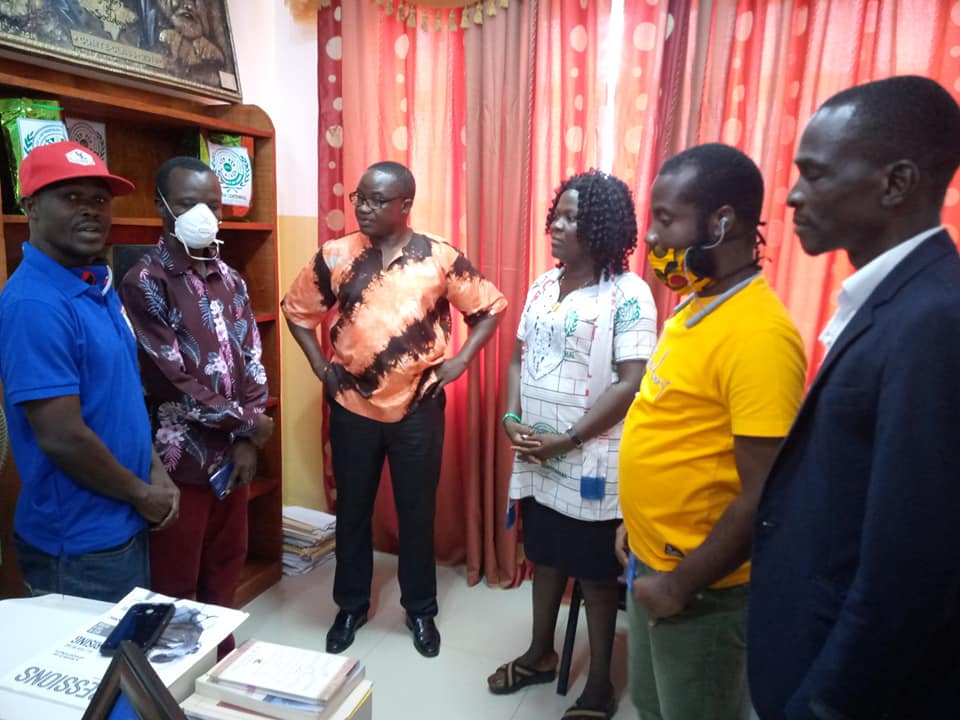 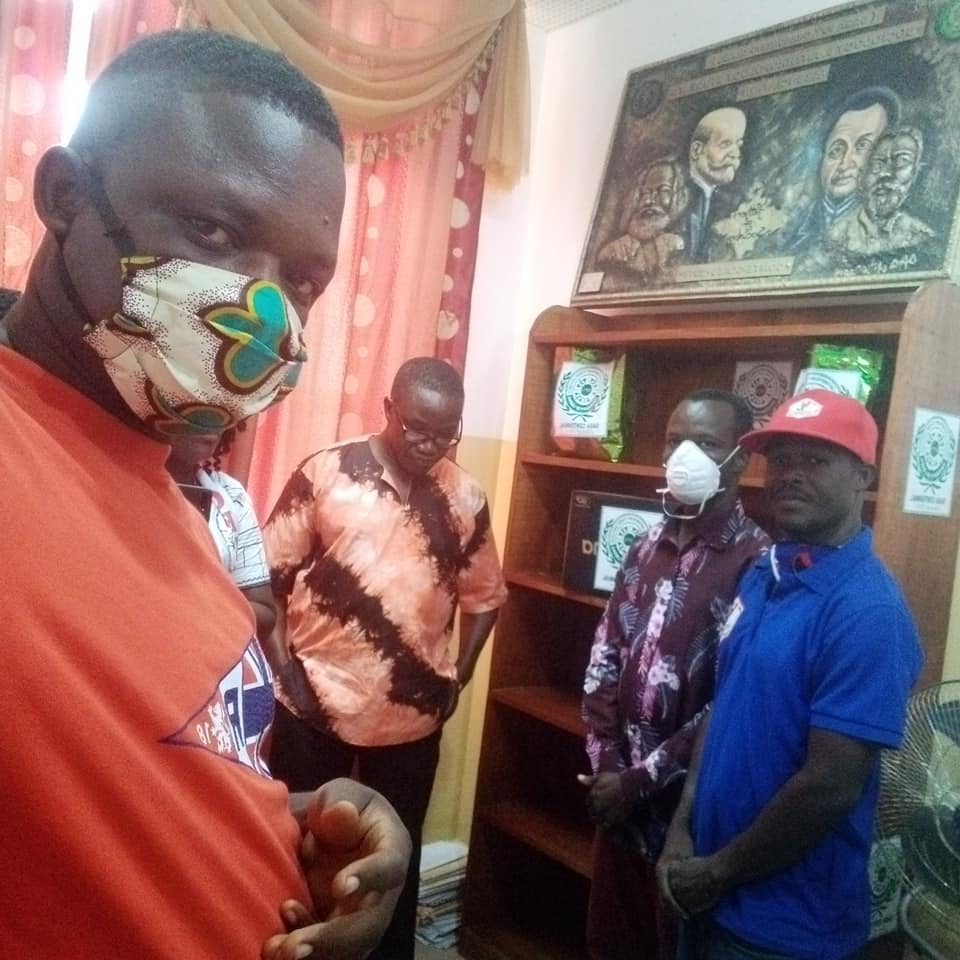 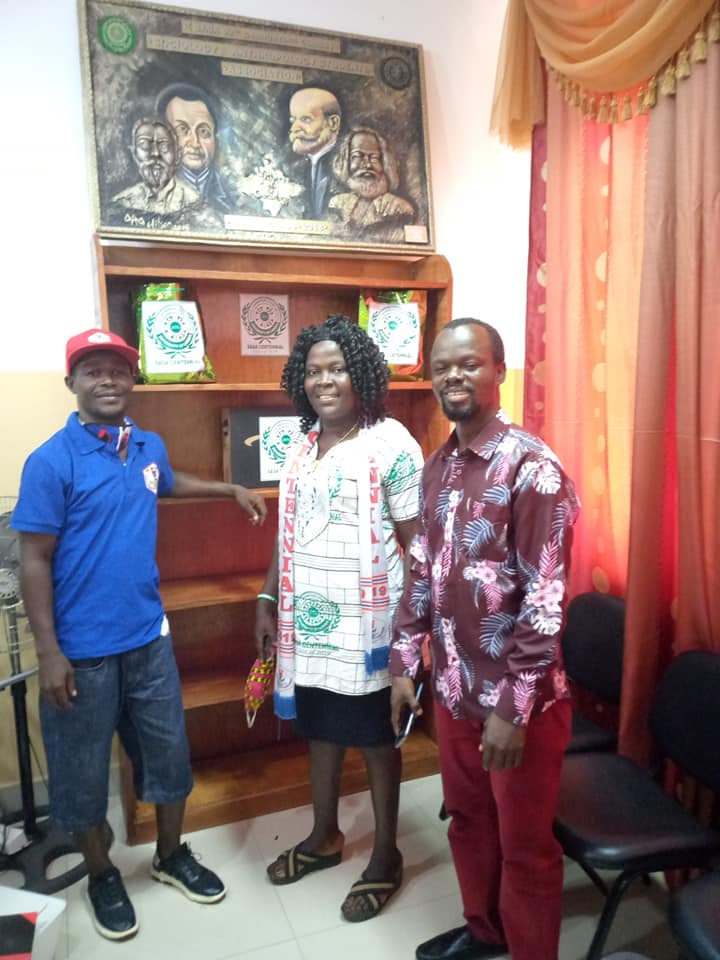 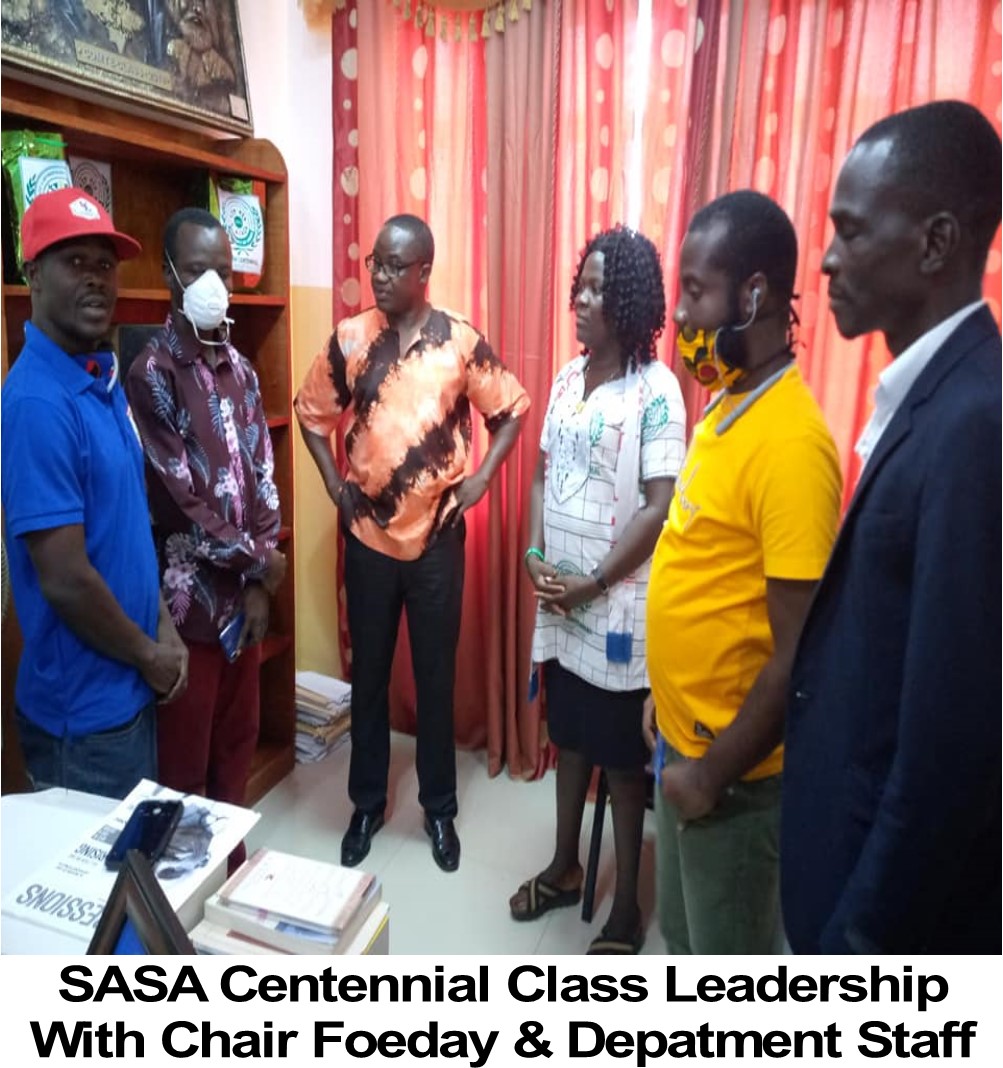